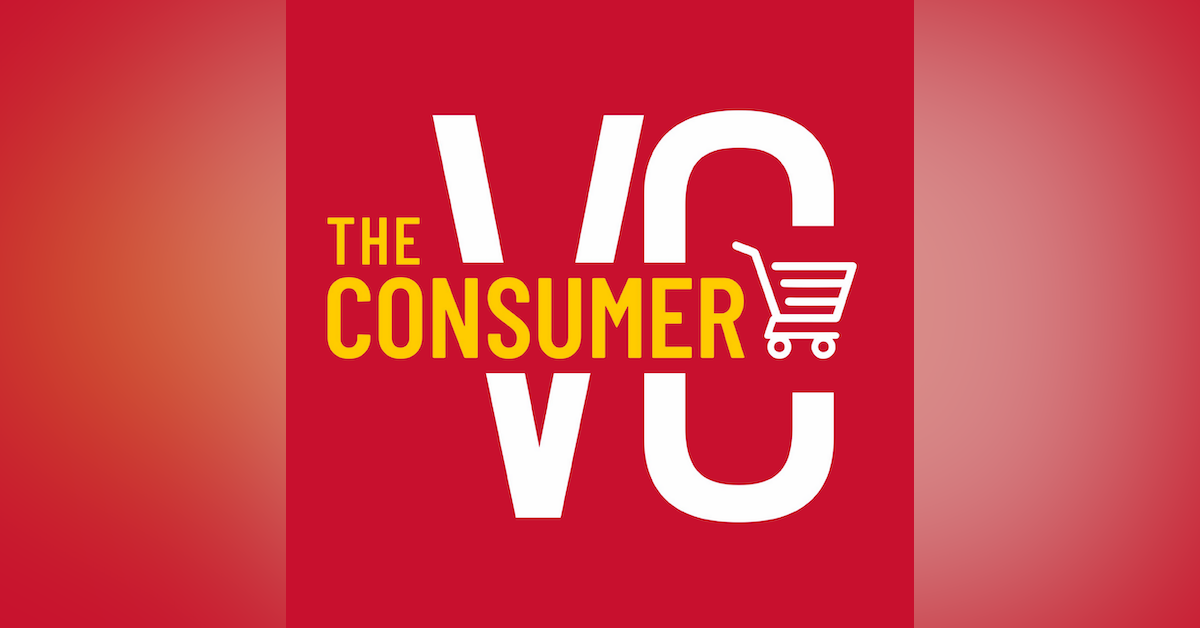 Gautam Gupta (M13) - The Thin Line Between Success and Failure, Board Construction, and Why He Offers Learnings, Not Advice 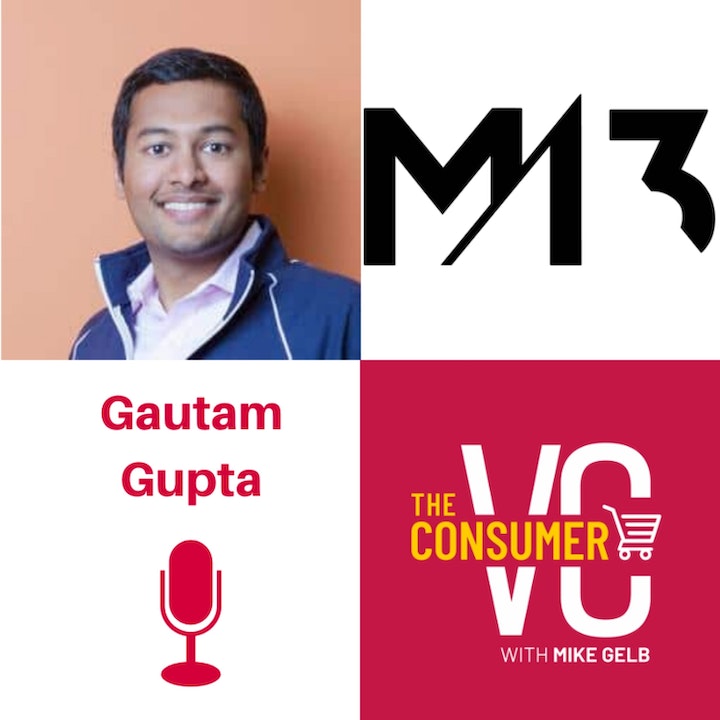 Gautam Gupta is a Partner at M13 and founded and previously was the CEO of Naturebox.

M13 is a venture fund headquartered in Los Angeles that has invested in some of the most innovative consumer companies like Pinterst, SnapChat, Lyft, Bird, and Ring.

Naturebox, a subscription online delivery service that home-delivers all-natural snack foods. Before that, he started his career as an early stage investor at General Catalyst when he was just 18.