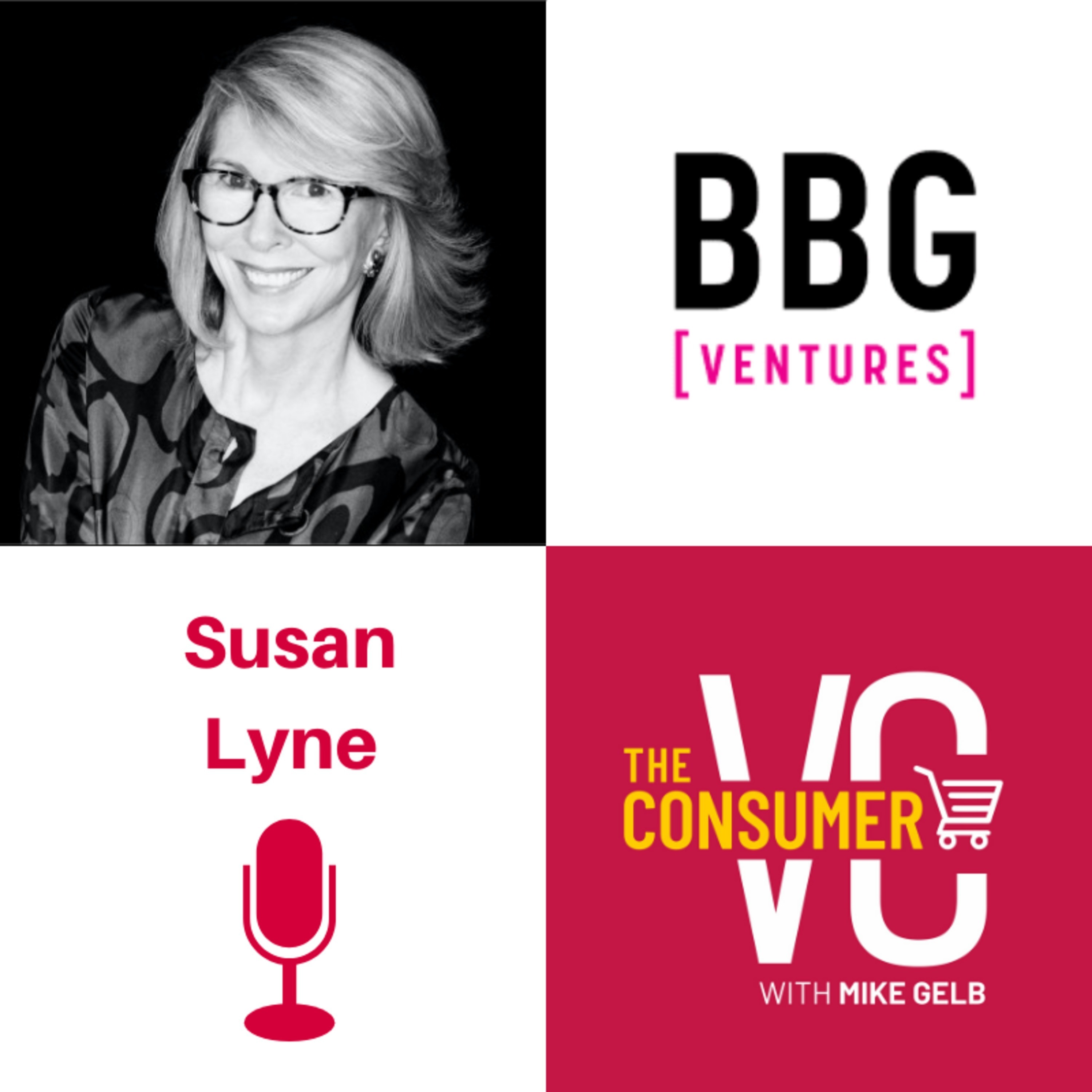 Susan Lyne is the co-founder and Managing Partner of BBG Ventures, a fund that invests in visionary entrepreneurs building the next generation of market-defining consumer products and services. Every company in their portfolio has at least one female founder. Some of their investments include Zola, Blueland, Beautycon, and NextGenVest (acq. by CommonBond)

Susan began her career in the magazine industry, where she founded and led Premiere Magazine. She spent almost a decade at Disney, rising to President of Entertainment at ABC. She was the CEO of Martha Stewart Living Omnimedia; CEO and then Chair of Gilt.com; and she led AOL’s Brand Group, overseeing such brands as TechCrunch, Engadget and Moviefone, immediately before launching BBG Ventures.

A couple of books that Susan recommends are The Ride of a Lifetime: Lessons Learned from 15 Years as CEO of the Walt Disney Company by Robert Iger and Our Man: Richard Holbrooke and the End of the American Century by George Packer

New episodes released every Monday and Thursday. If you would like to follow along you can click “Subscribe” on the Apple podcast app or whichever platform you are listening on. If you enjoyed the episode, feel free to also leave a review.

In this episode, you will learn -

1. Why Susan decided to leave her prestigious career in media, television, ecommerce and as an operator for some of the world's biggest companies to start her own fund?Her mission when founding a venture capital fund and some of her learnings as an operator.

3. When should startups optimize for profitability rather than growth? How does she think about price and evaluation in today's climate?

5. How she thinks about time allocation and cadence of communication amongst her portfolio companies. Consumer trends she is most excited about and some of the differences between millennials and Gen Z. 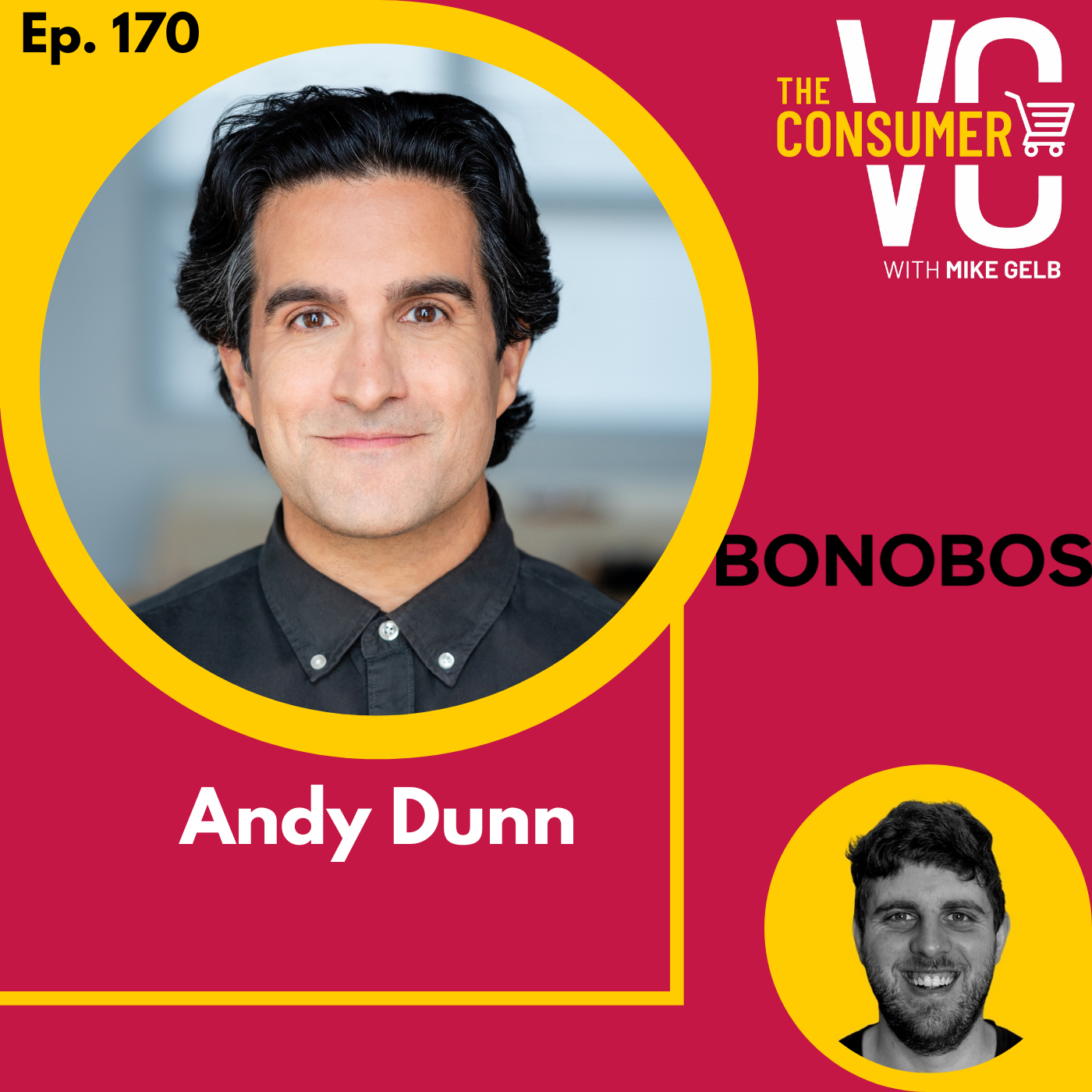 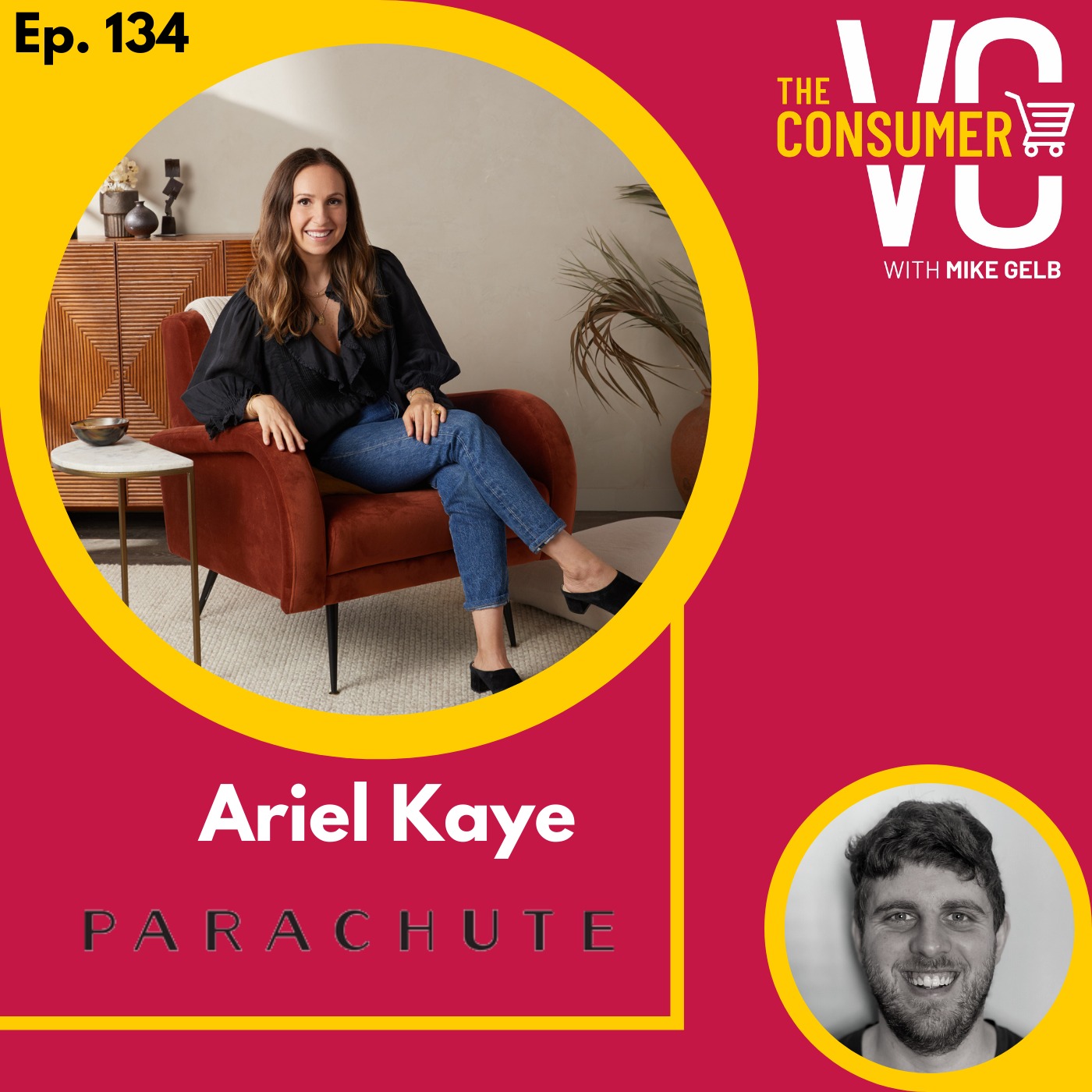 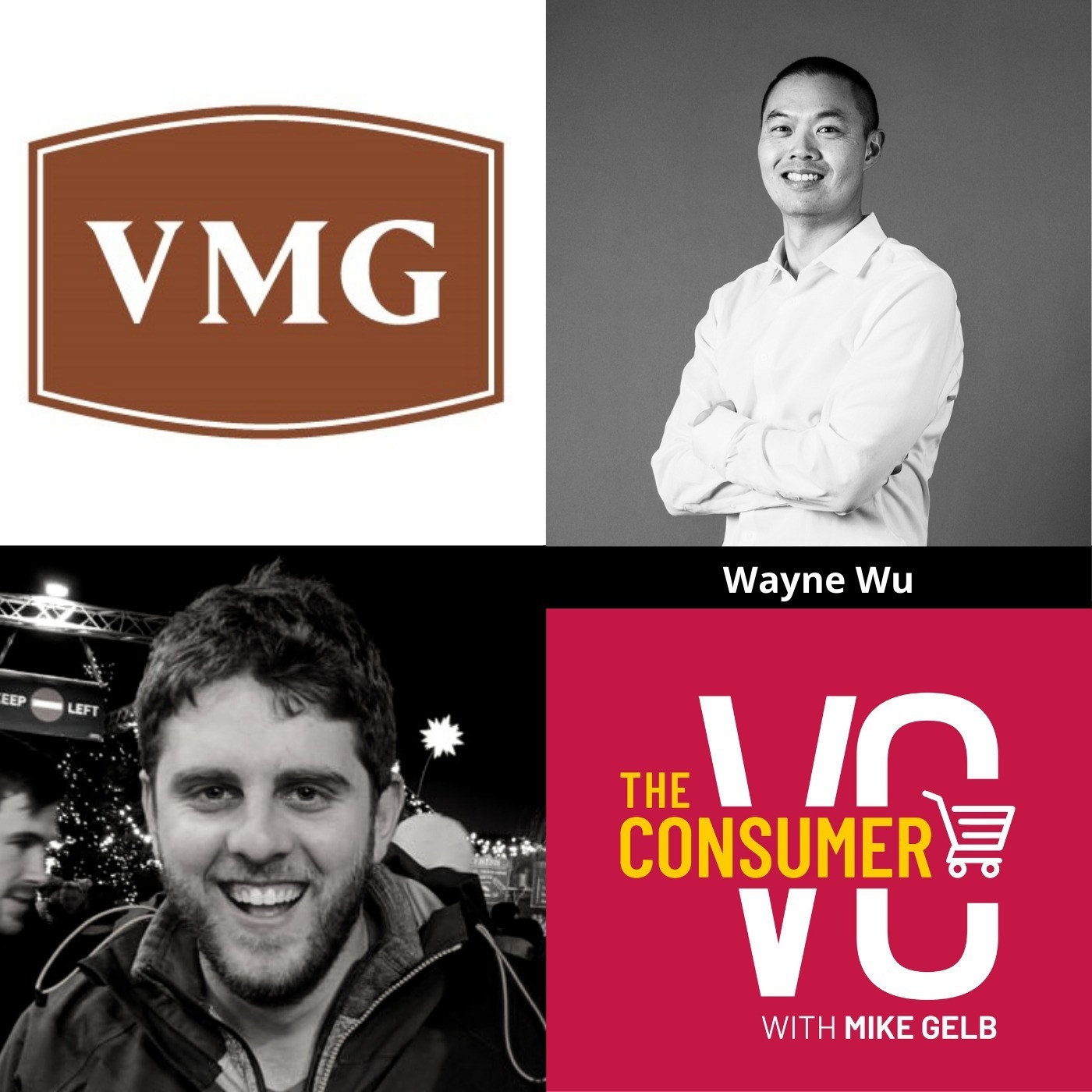 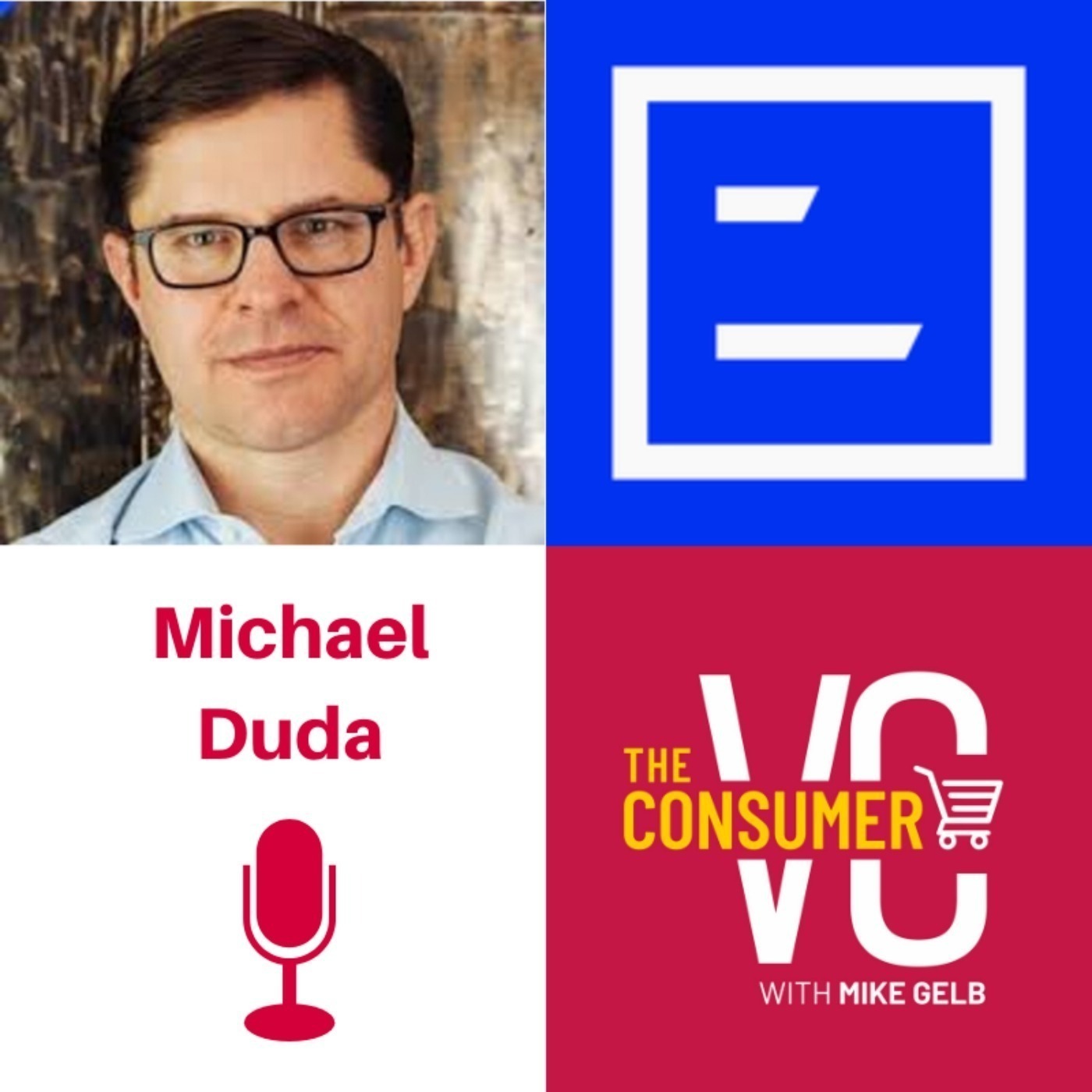 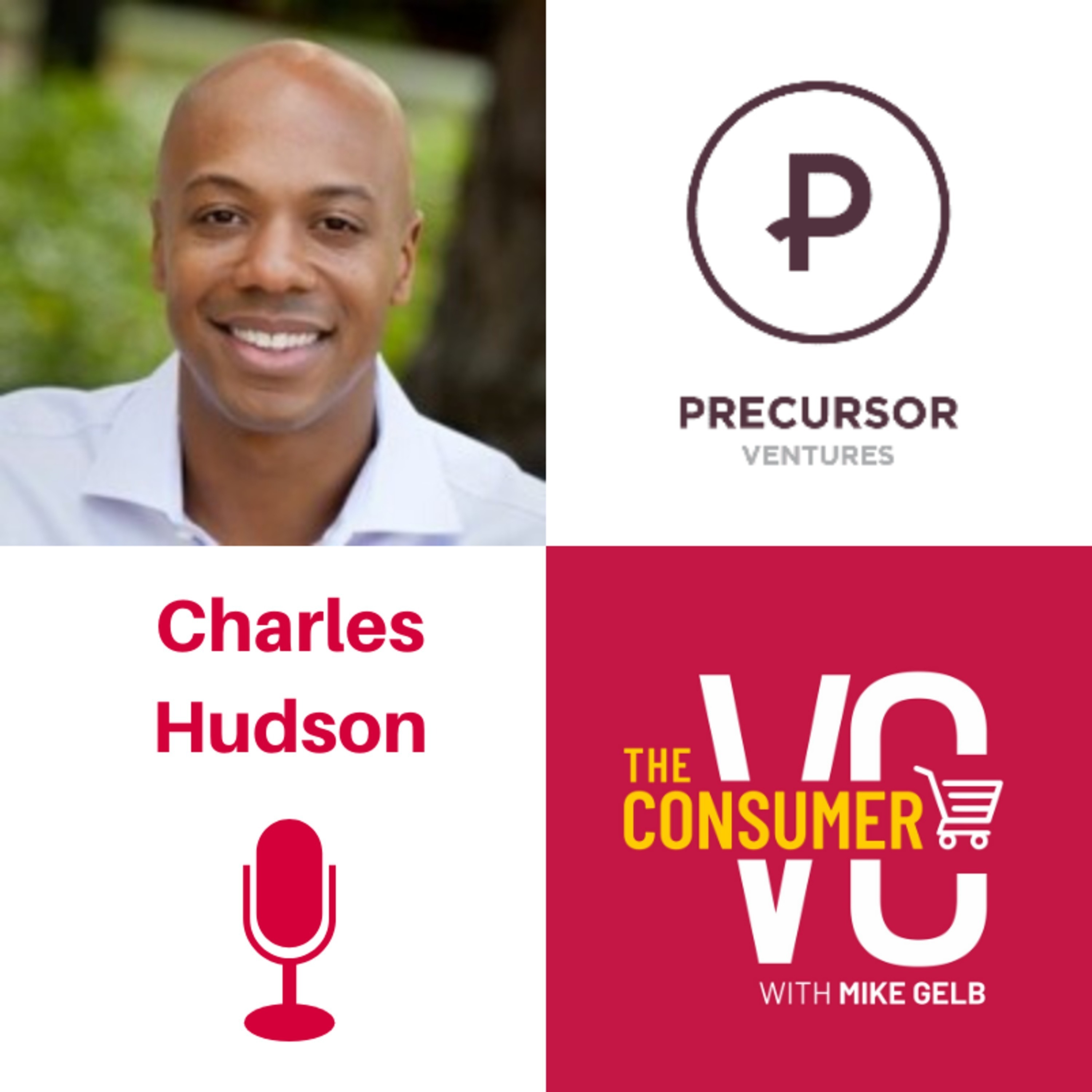